When I talked to former American Idol star and singer/songwriter Brooke White this week, she told me wasn’t sure what she was getting into when she signed on to star in the new made-for-TV movie, Change of Plans. 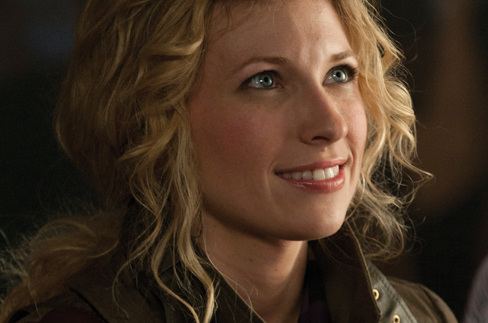 “I wasn’t looking for acting roles,” she told me. “I’ve been so music focused.”

As she put it, it was a real “change of plans.”

She had never acted before, but producers picked her to play the role of Sally Danville, an ambitious musician who suddenly finds herself having to care for the children of her best friend, who died in a plane crash. Sally and her career-focused husband (played by Joe Flanigan), who had no plans for children, are forced to examine the direction of their lives, and figure out what will truly make them happy. It’s a story about how life can change in an instant, and how that’s not always a bad thing.

“You realize that sometimes it’s the things you don’t plan that turn out to be the best things in your life,” Brooke said of the film’s plot. “I can say that was the case even for me and this movie. I didn’t expect it and it was such a wonderful thing to happen, it was a real blessing for me.”

The film, which airs Saturday at 8 pm EST on Fox, is the latest in a lineup of “Family Movie Nights” co-produced by Walmart and Proctor & Gamble. Brooke says she’ll be watching with her family and friends. She told me she hopes that it will be an uplifting story of personal change for the people who watch it. 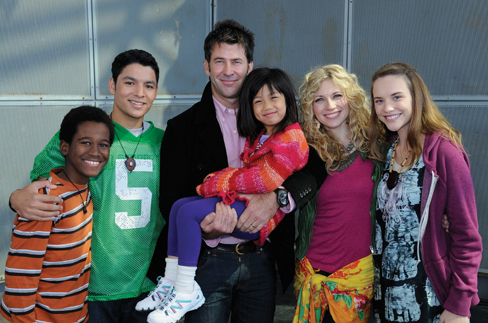 “I love the transition that you see in Sally from start to finish. I think that’s really what the story’s about.”

The film also features Cosby Show alum Phylicia Rashad, and a special cameo by American Idol judge Randy Jackson. Tune in Saturday night, and tell us what you think in the comments section!