The Miracle of the Missing Maltese Terrier

The true story of how Homer, a lost six-month-old Maltese mix, restored a family’s faith

For six weeks, Tony and Veronica Pena drove around their town of Portales, New Mexico, putting up “Lost Dog” posters, calling neighbors and shelters. But Homer, their six-month-old Maltese mix, was nowhere to be found. Tony and Veronica, praise leaders for the morning worship service at St. Helen’s Catholic Church, were losing faith they’d find their missing pup.

He’d disappeared on Thanksgiving during a family gathering. “He was the star of the evening for my nieces and nephews,” Tony says. “We didn’t realize until after everyone had gone home that he’d slipped out.” 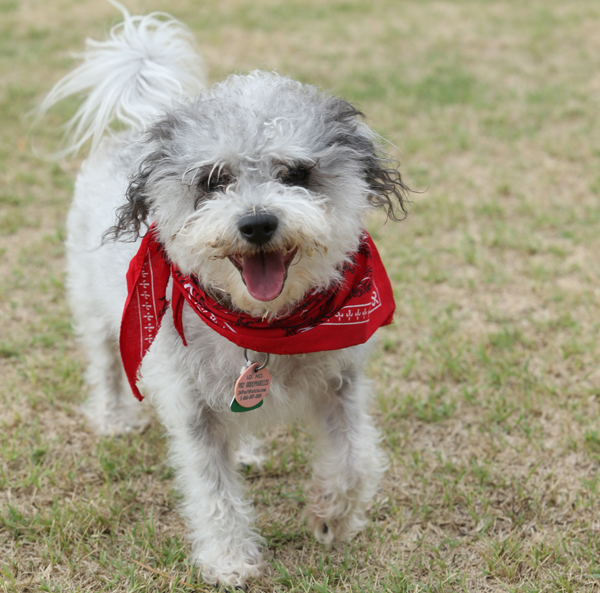 Even in New Mexico, winter temps can drop below freezing after dark. Not to mention the threat of predators, speeding cars, or starvation after so long in the wild. After another unsuccessful call to a shelter, Tony and Veronica reluctantly decided to put an end to the search. Maybe Homer had found a new family to love him. They didn’t want to consider any sadder fate.

Then the phone rang. It was one of their neighbors. Her granddaughter believed she’d seen Homer.

Where? At St. Helen’s Catholic Church. 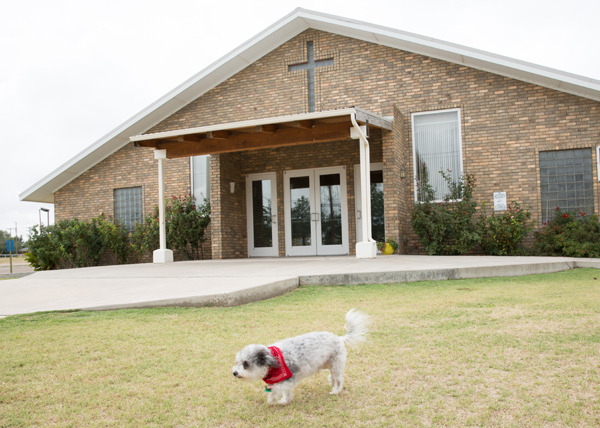 The neighbor went on to describe a tiny white-and-gray mix that had marched right into the church for seven nights in a row, no matter how often he was shooed back out. Eventually a family in the congregation took him home.

The next day, after the morning worship service, Tony and Veronica got the family’s information from their pastor and drove over. They were met at the door by a very excited pup.

Find Hope, Inspiration, and More in our Free eBooks

“The woman told us Homer got up on the pews, like he was searching for someone,” Tony says. “That church is five miles from where we live. We’d never brought him there. He must have picked up our scent as he passed by. That is a miracle and a prayer answered.”

Not that Tony and Veronica are pressing their good fortune. “Today we keep a close eye on where he is at,” Tony says.

A version of this story appeared in the Dec/Jan ’16 issue of Mysterious Ways magazine. For more stories like this, get your free introductory issue today!