How a Cat Can Change Your Life

In my life “before Ginger,”  I never really cared for cats.

When I first met my future wife, she informed me that she had a cat—Ginger—that she had rescued several years earlier from a local animal shelter. When we started dating I rationalized that as long as the cat stayed at her home it would be fine.

The time finally came when I asked my future wife to marry me, and luckily for me she accepted my proposal. During the time we were dating I hadn’t really been around Ginger. My wife had never pushed me to get to know her, knowing that I was not a cat lover by any stretch of the imagination. When my wife informed me that Ginger was going to be moving with us to our new home in another state, I put my foot down and said “over my dead body.” No way did I want that cat living in the same house as me—but we reached a compromise…and the cat came with. 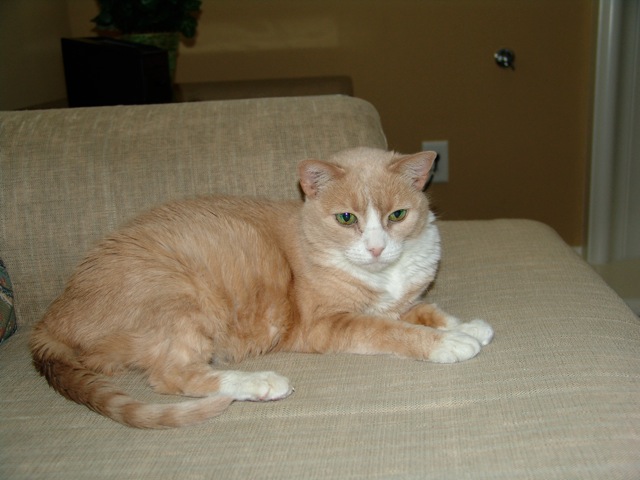 At first, both Ginger and I did everything we could to avoid each other. She hid under the bed and only came out when she thought I was asleep. If I happened to catch her looking my way, I would shoot her a mean look. But one day as I was sitting on the couch watching television, Ginger ventured out from her hiding place. She sat by the couch looking up at me, innocently.

She was probably calculating in her head that I wasn’t going anywhere—and the more I thought about it, I knew for sure she wasn’t going anywhere. I patted my hand on my lap. In less than a second Ginger jumped up on that couch and planted herself on my lap (which by the way is now her favorite place to take a cat nap). 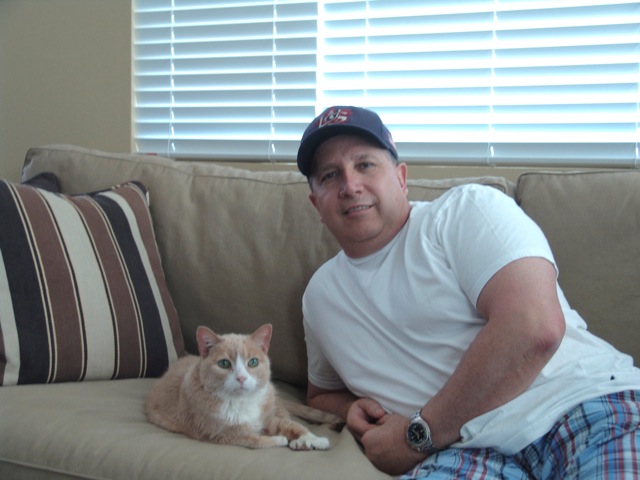 Five years later I can tell you that I have never loved or cared for an animal as much as I love and care for that cat!

Has your cat changed your life? Tell us your story!